How Safe Is Your Exiting Deck?

Is Your Deck Safe?

The importance of Safe Decks, Steps and Railings

Something you may not think about is deck safety? Like many homeowners, unless your deck is wobbly, you may think it is structurally sound or maybe not even think about its condition.

Whether you are considering selling or buying a home, it’s important to know how safe your existing deck is. It’s vital to know when your deck can no longer safely support your friends and family along with features such as hot tubs and pergolas. 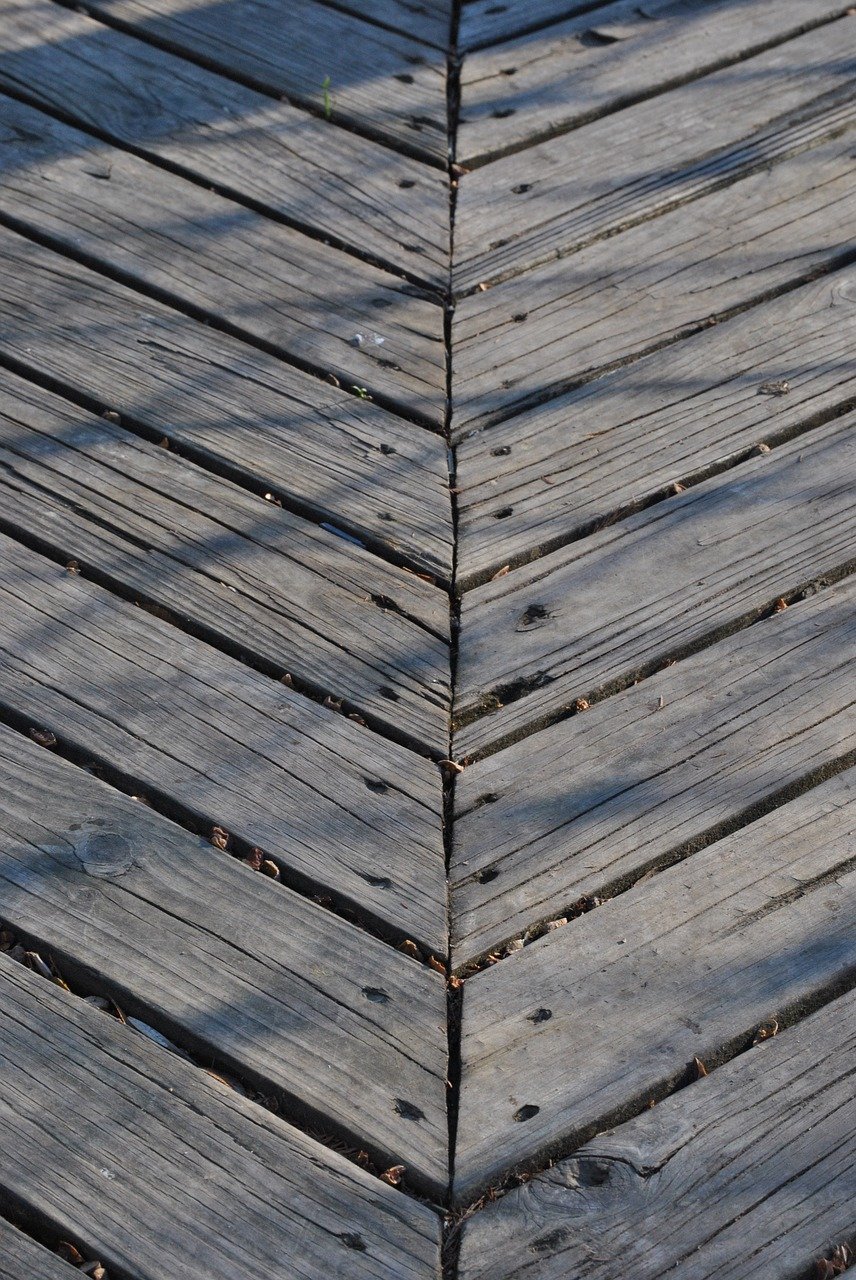 Commonly you’ll see wood decking boards change their shape as they weather. They often become twisted, cupped or warped through years of exposure to the elements. Our weather is particularly hard on natural building materials here in the high Rockies. Even in each county, the weather varies. As an example, in Eagle County, there are large differences slope side in Vail compared to Gypsum.

Many decks have at least one set of stairs or steps. These both contain a handful of parts, and each has its own weakness. Check the treads and stringers for structural damages. If you have deck handrails made with wood, wood deck posts and deck balusters, look for cracks, soft connections, and any missing nails, screws or bolts. Be sure to have them repaired by a professional deck builder.

One of the most important part of any deck are the railings. Many were never built to code or have been built or replaced by inexperienced contractors. Similar to steps, deck railings are very susceptible to damage, making them less than safe, often sooner than deck issues. It’s important that your railings are in good shape. As an example, if a deck collapses, it’s very dramatic and less common than injuries that occur from someone forces too much pressure on a damaged railing, results in falls or other injuries.

Whether you are considering selling or buying a home, it’s important to know how safe your existing deck is.

Deck ledgers are the part of the framing that attaches to the wall of your house. Ledgers are long horizontal boards. The joists that support the decking boards are fastened to the ledger. Failing ledgers are a major reason why decks breakdown. It’s often the result of a ledger that has become badly decayed or improperly fastened to the house.

The ends of the joists are often attached by metal joist hangers to the ledger board. These joist hangers must be attached in place with galvanized hanger nails. You’ll want to inspect the joist and joist hangers to see if any are badly cracked, or have damage from water or mold. Although the joist may look great, be sure to check the ends of the joists. These spots are commonly the first place to rot and split. Also, check for any joists that are sagging or bowed and be sure to replace any joists with damage.

In the mountains of Colorado, we get some significant soil changes throughout the year. When you look at your deck, you may see changes that have caused the deck to sink, raise or shift which can cause serious problems. Footer changes can also cause the deck to disconnect from the house, at the ledger or separate from steps, etc.

If you have any concerns about your deck safety, get in touch with us. We are a local deck inspector and provide any answers you have about the safety of your existing deck.